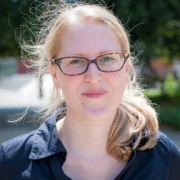 I’m an Assistant Professor at the School of Politics and International Relations at the University of Nottingham (2016-present). My research interests include human rights, foreign direct investment, corruption and slavery.

I’m involved in a number of initiatives to promote research transparency. I’m an ambassador at the Center for Open Science (COS) and a catalyst at the Berkeley Initiative for Transparency in the Social Sciences (BITSS).

Before working at Nottingham, I taught statistics for social scientists at the Social Sciences Research Methods Centre, University of Cambridge (2014- 2016). To integrate replication practice into teaching at Cambridge, I developed the Cambridge Replication Workshop. In 8 weeks, graduate students replicated a paper and subsequently published it.

Why I started this blog

I started my blog in January 2013 because I was frustrated with the state of reproducibility in the social sciences:

I would like to see the following changes in the social sciences:

My academic articles about reproducibility

Joseph K. Young and Nicole Janz (2015) What Social Science Can Learn From the LaCour Scandal, The Chronicle of Higher Education. June 3, 2015.

Janz, Nicole (2015) Is withholding your data simply bad science, or should it fall under scientific misconduct? LSE Impact Blog. July 3, 2015. 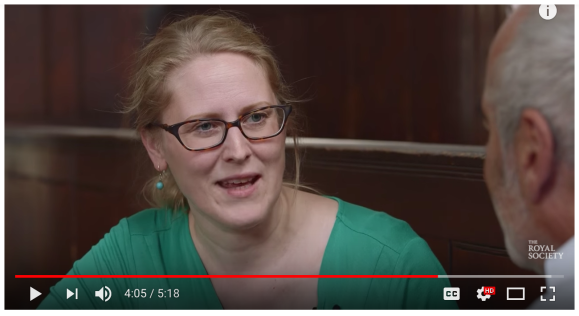 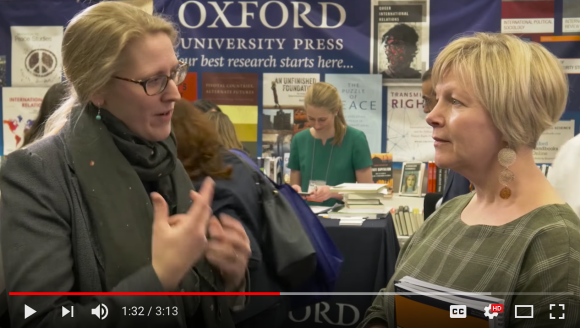